What is Sexual Assault? #NotOkay

Every 2 minutes an American is sexually assaulted

In the current presidential campaign we have a candidate, Donald J Trump, who was heard, and seen, on video proudly boasting about being able to kiss and grope women and “move on” a married woman “like a bitch” and then passed it off as “Locker Room Talk.”

Moments after the video was released, women (and men) across the globe began to experience deep feelings of anxiety, depression, fear, sadness and helplessness. Some reverted inwards with a sense of powerlessness and shame, while others started to speak out about their memories around sexual assault, harassment and other forms of abuse that they experienced.

One survivor, Kelly Oxford, started a social media movement by posting on twitter: “Women: tweet me your first assaults. They aren’t just stats. I’ll go first: Old man on city bus grabs my ‘pussy’ and smiles at me, I’m 12.”

By the next morning she was getting 50 responses per minute from women brave enough to share their painful stories and memories under hashtag #NotOkay.

“Age 6 – molested by an older man repeatedly. Forced to sit on his lap while he masturbated against me” #NotOkay

“Way to many to give all starting age 14, StepUncle, dad friend, man who worked for dad,”#NotOkay

If there is any question about what Sexual Assault is, let me help you understand.

Sexual assault is a crime of power and control. It is ANY type of forced or coerced sexual contact or behavior with someone that happens without consent. This includes someone who cannot consent such as a minor, someone who has an intellectual disability or is passed out. Sexual Assault can be verbal or visual and includes any type of sexual harassment, sexual coercion, fondling or unwanted touching above or under clothes, unwanted sexual attention or contact, threats, rape, attempted rape, incest, child molestation, forcing someone to take sexual pictures, voyeurism, exhibitionism. In the United States, nearly one in five women has been raped and almost half of women have experienced another type of sexual assault. If you have been sexually assaulted, it is not your fault.

If you are a victim of, or know someone that has experienced Sexual Assault, you are not alone. You can find support 24/7 at the National Sexual Assault Hotline. It is Free & Confidential. 800-656-HOPE (4673). online.rainn.org 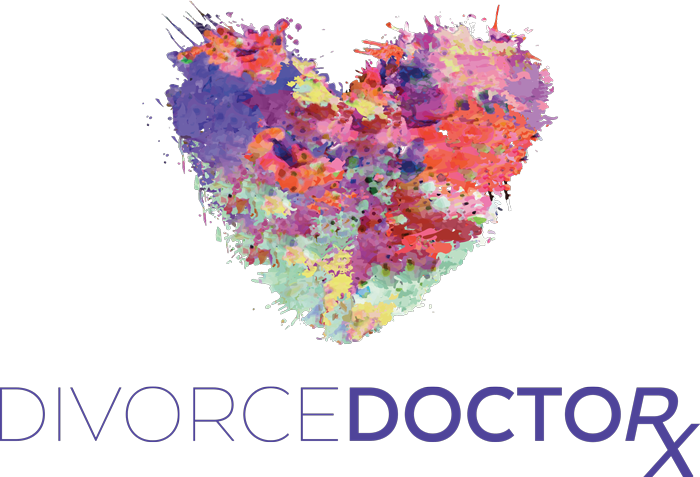